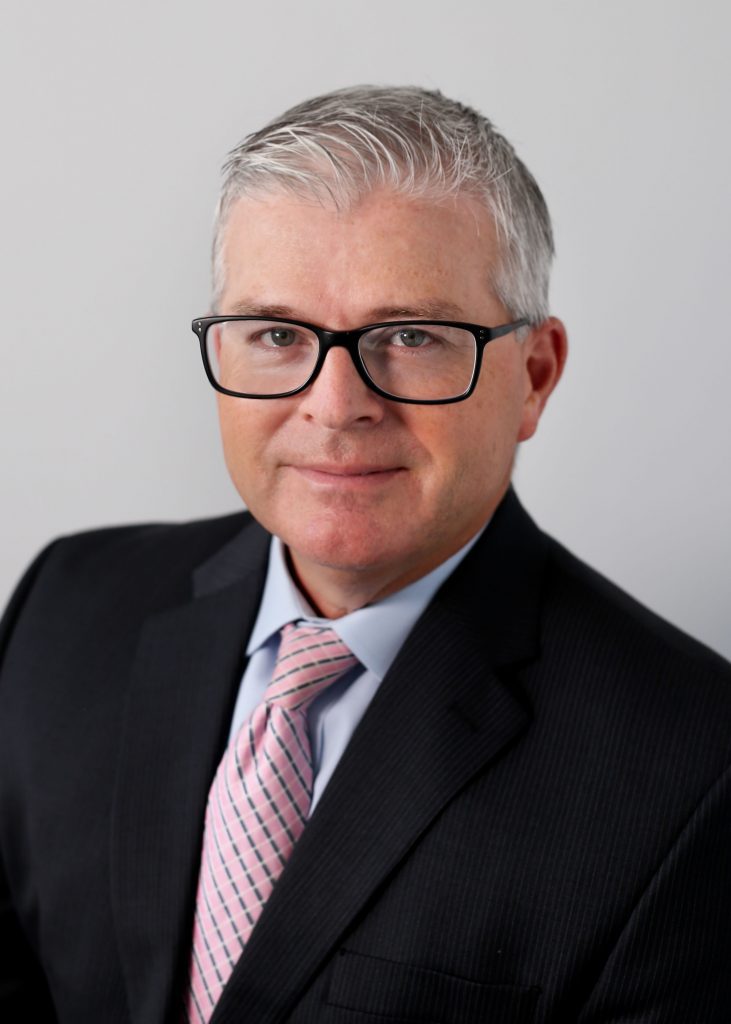 Mr. Paul currently serves as the President and CEO of Vision for Hope the parent company for The Hope Learning Academy, Hope Clinical Care, and The Hope School Foundation. Mr. Paul joined Hope in late 2009 as the Chief Financial Officer and served in that role until 2014 when he was named President and CEO. Since becoming CEO, Mr. Paul has driven Hope’s strategic goals by focusing on the expansion of community-based and outpatient clinical programs, as well as providing oversight to the conversion from Hope’s historic institutional housing to full community-based group homes. During his tenure, Hope has continued to diversify its programs and has expanded its reach into four additional states. Mr. Paul’s vision allowed Hope to create its first 10-year strategic plan in 2015, thus transforming the organization into a leader in its field, providing state of the art programs and services. Hope now proudly serves individuals with disabilities through their entire lives, providing the very best quality services at every stage of life. Hope’s impact has grown from less than 1,000 individuals in 2014, to well over 5,000 in 2021, and continues to grow every day. Mr. Paul has transformed Hope into a leader of clinical and educational services to individuals with Autism Spectrum Disorder and other developmental disabilities.

The Autism Clinic at Hope

The Autism Program of Illinois