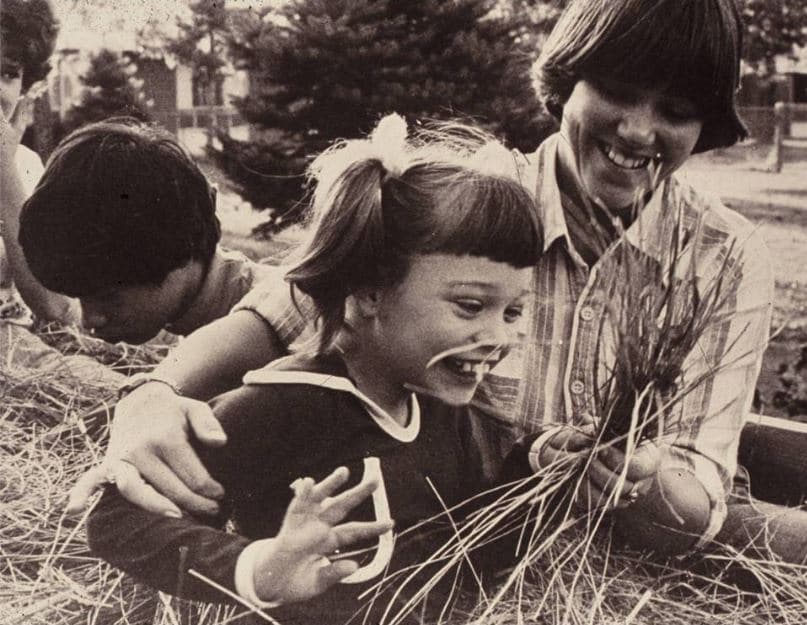 The year was 1957 when The Hope School opened its doors in a modest house in Springfield. Hope’s founders, Dr. and Mrs. Charles E. Jordan, had searched the world for a place to educate their daughter who had multiple disabilities. They wanted Judith Ann to have the chance to reach her full potential, but no school in the United States could serve her. So the Jordan’s created a school. They created Hope. The Jordan’s had a vision and took action. The Hope School brought hope to many families who were also searching for community services.

Hope gained the attention of President John F. Kennedy and ignited change in disability policy and services throughout the United States. President Kennedy named Dr. Jordan to the President’s Council on Disabilities and other governmental councils, where Dr. Jordan helped shape a new reality for children and adults living with disabilities. At about the same time, the Special Olympics were founded in Chicago. Illinois was the forefront of change and The Hope School was squarely at its center. The Hope School emerged as a provider of educational and residential services. It became a place where children facing extraordinary cognitive, physical and emotional challenges could learn and thrive.

Today Hope has become more than a school. It is leading the development of new methods to educate, treat and care for children with Autism Spectrum Disorders and other developmental disabilities. Our programs include The Hope Learning Academies, The Autism Clinic at Hope, Therapy Relief at Hope, The Illinois Crisis Prevention Network, The Autism Program of Illinois, and Wrentham Therapeutic Services. 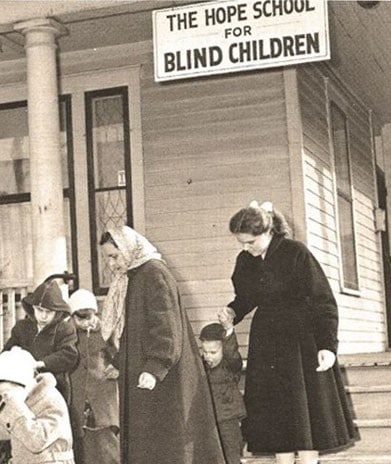 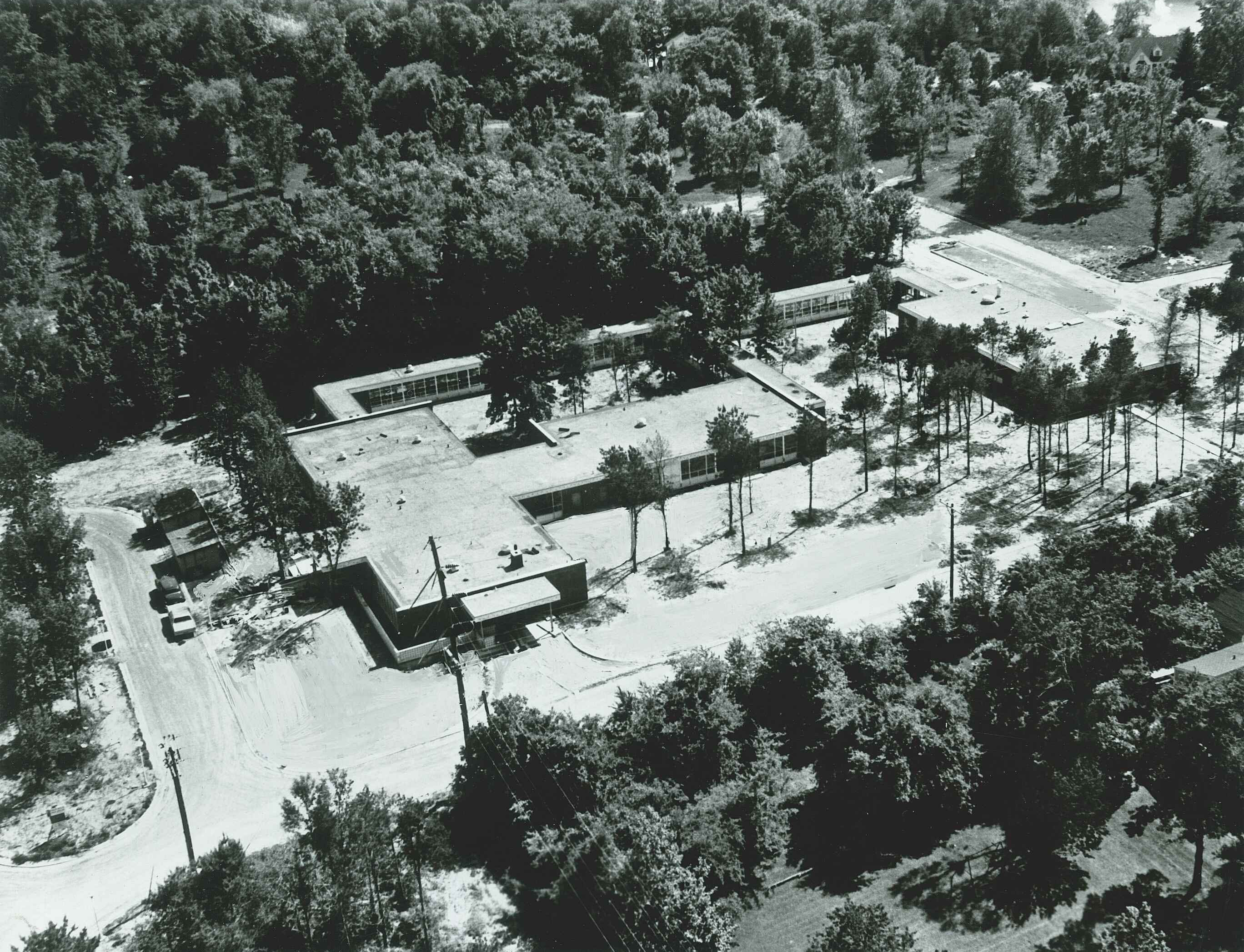 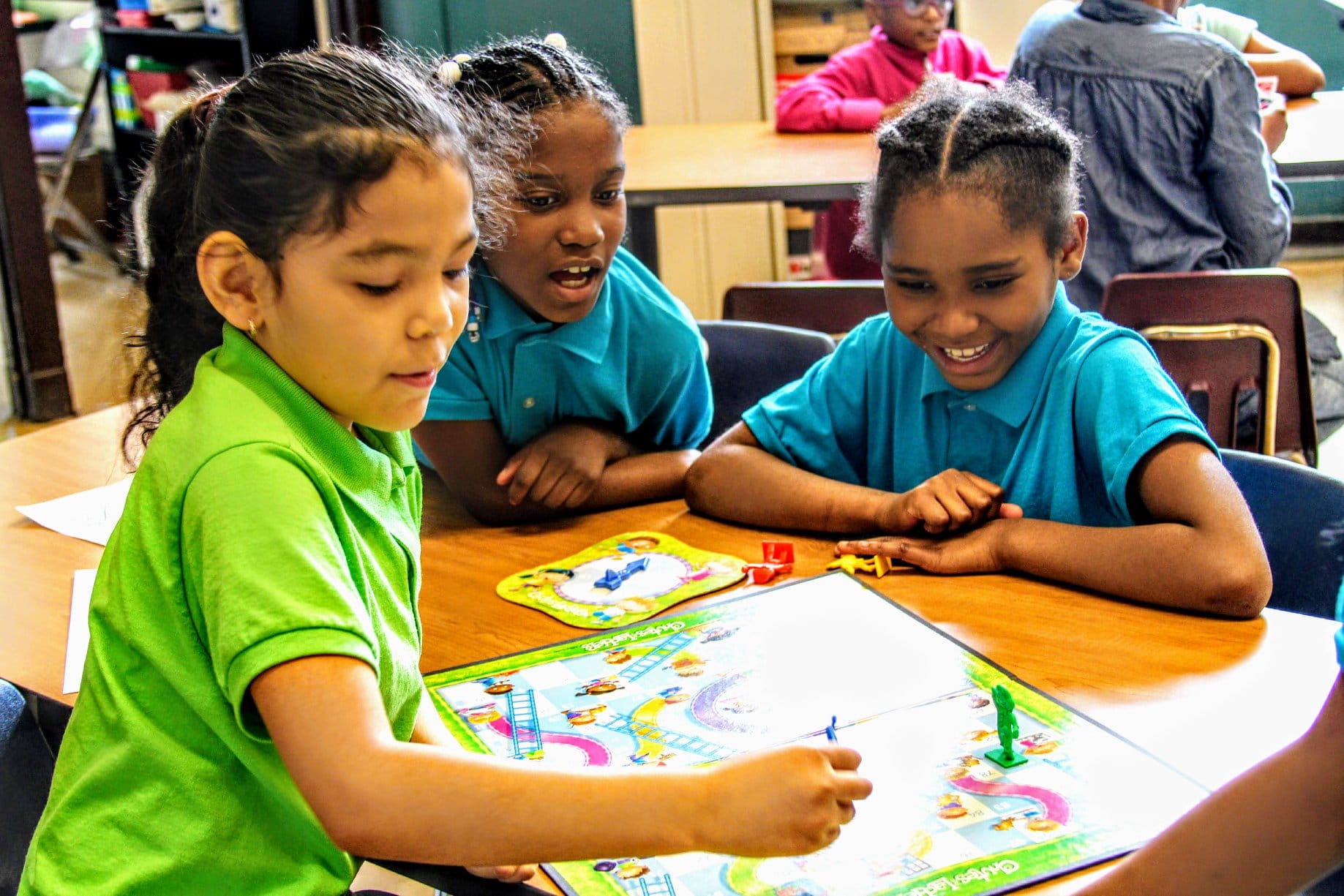 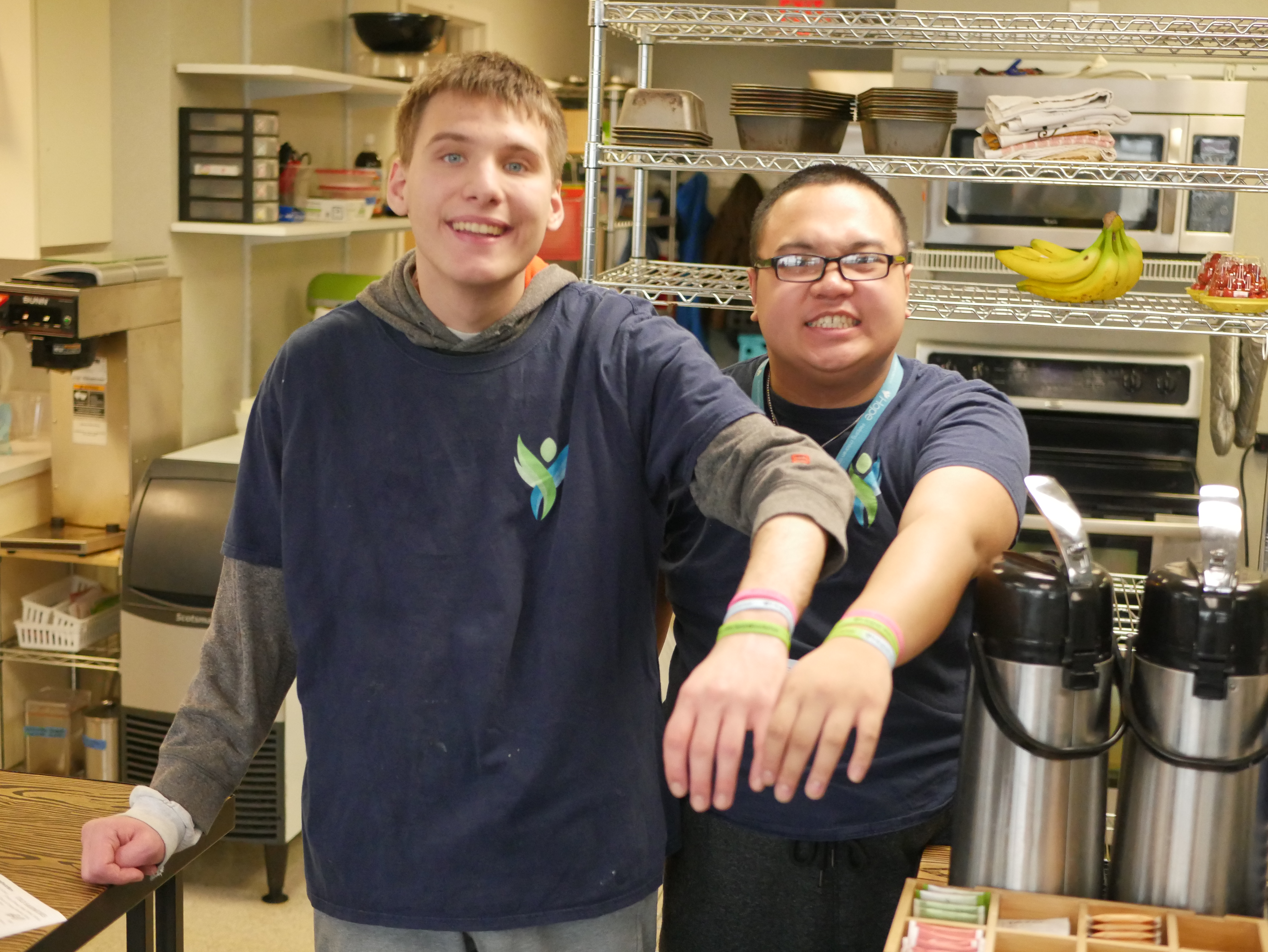 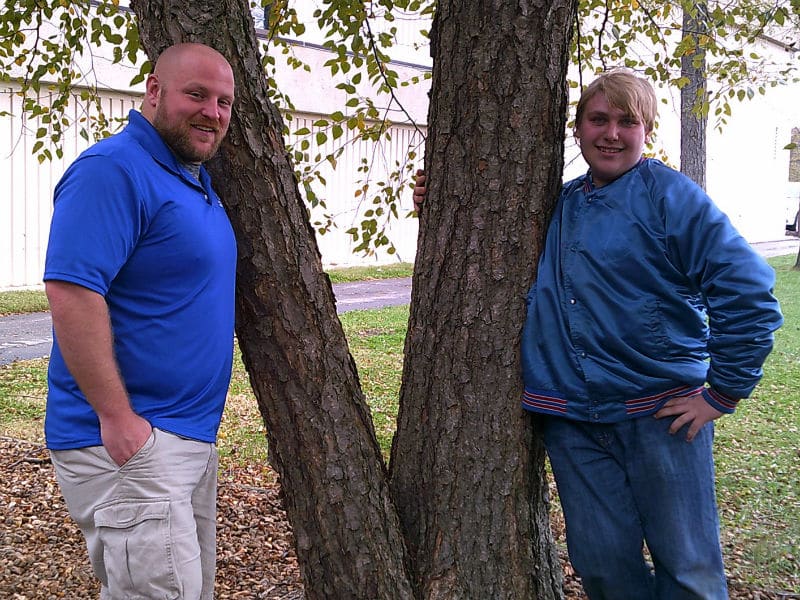 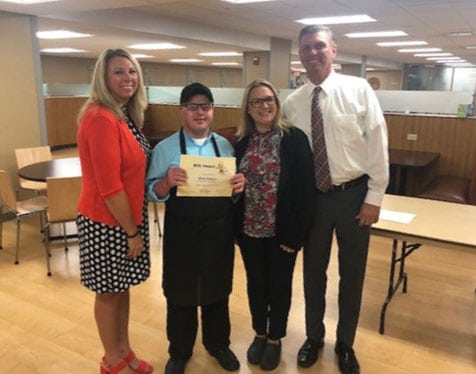 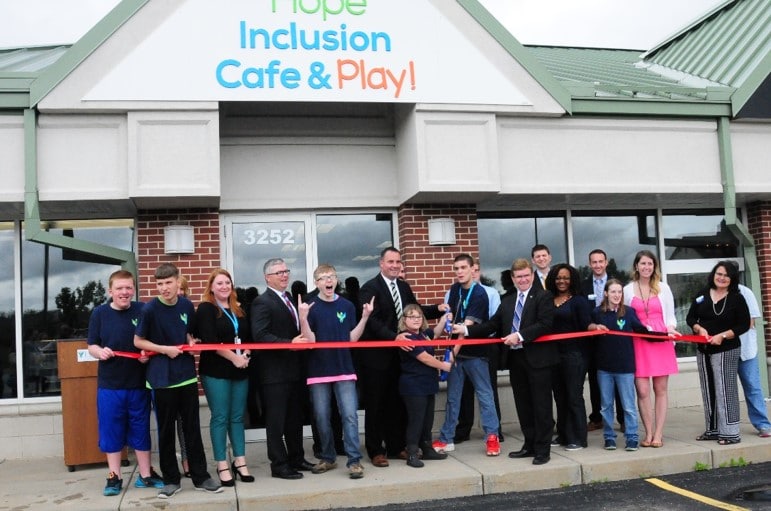 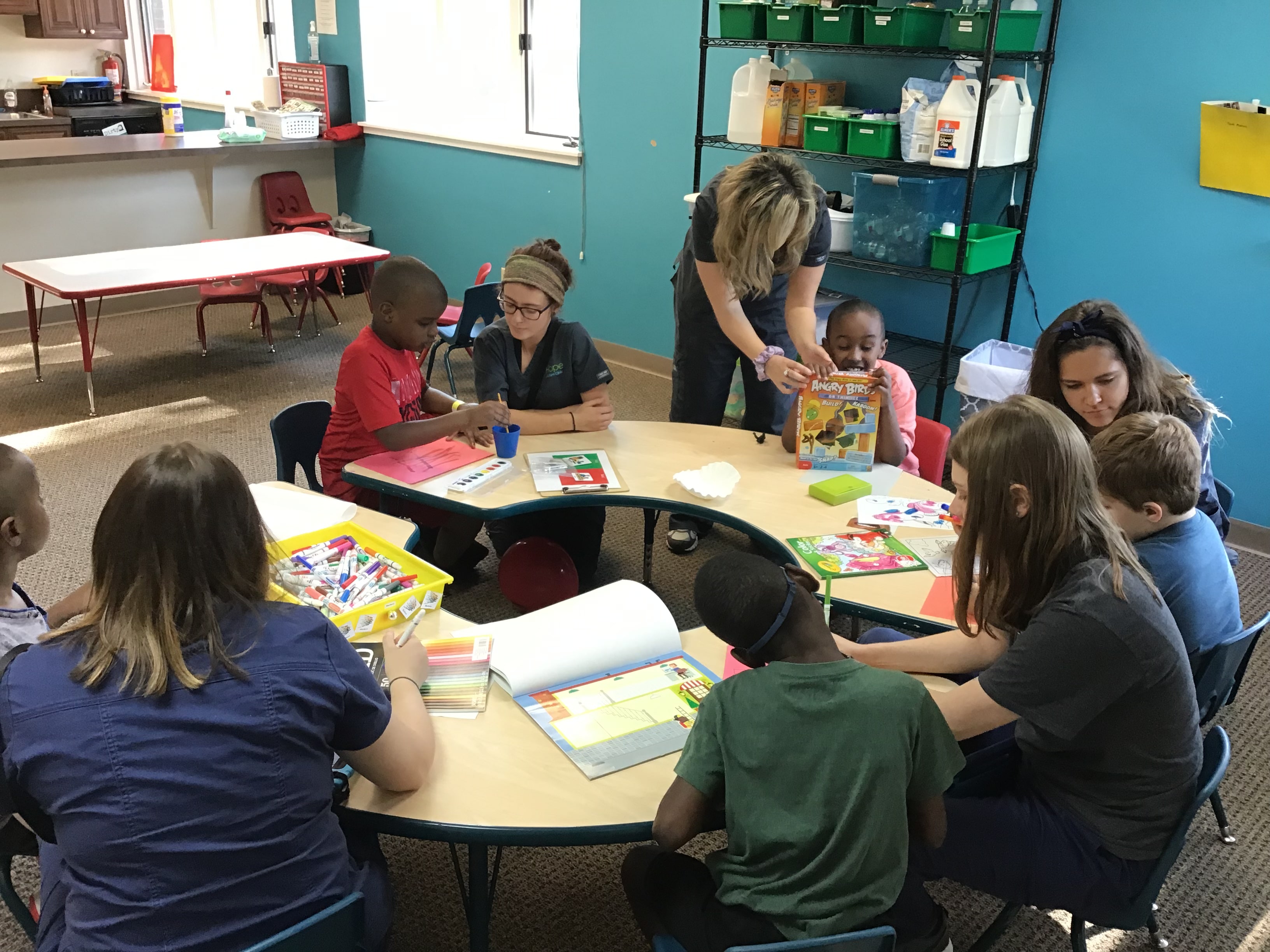 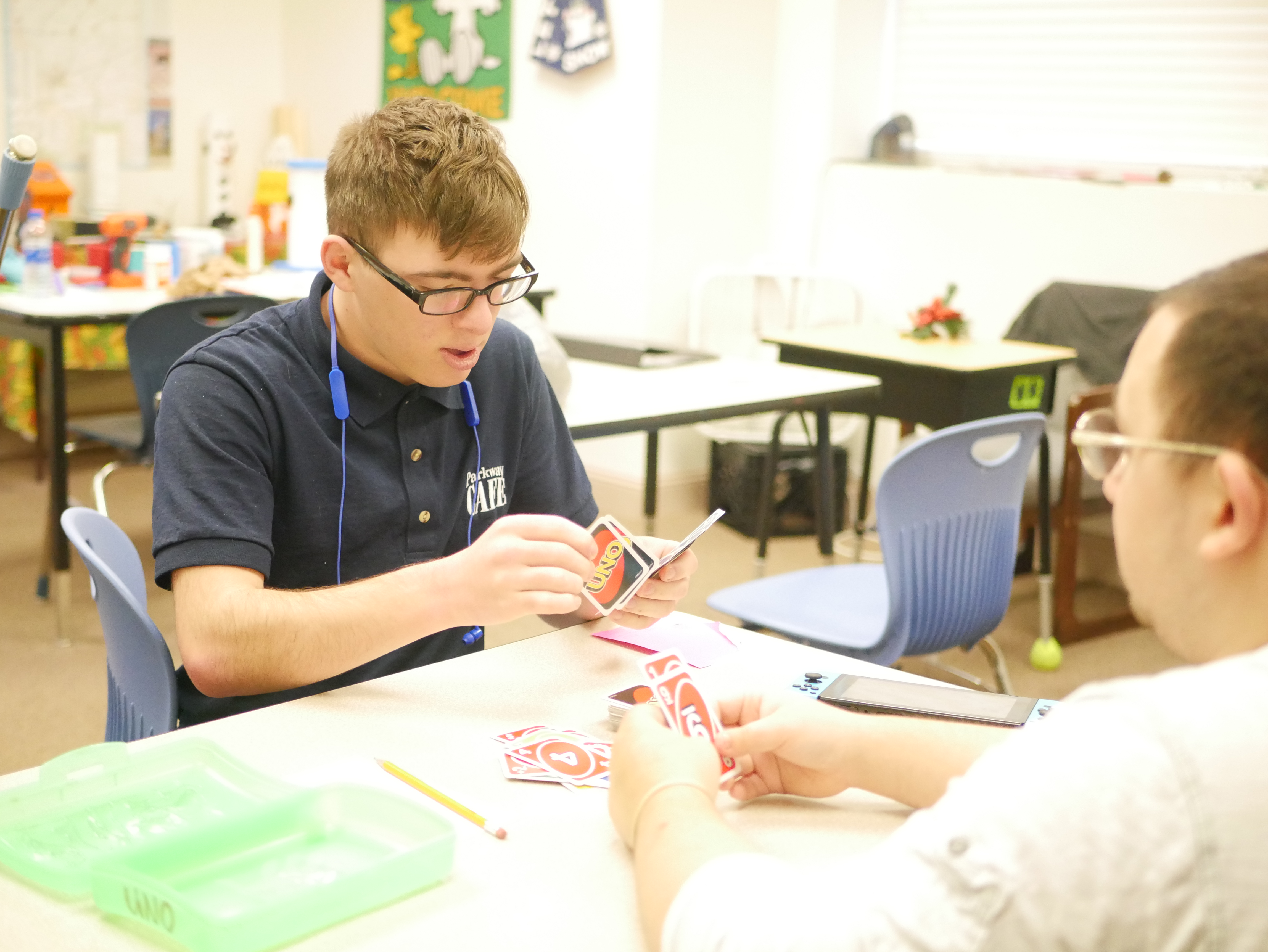 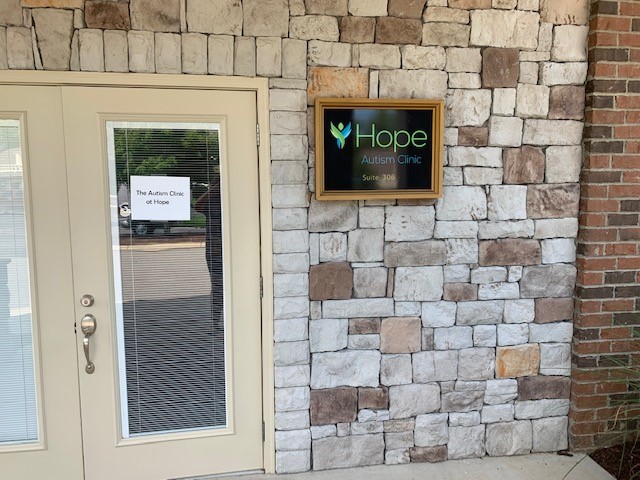 Hope was founded as The Hope School by Dr. and Mrs. Jordan , who hoped to create a school that could serve their daughter, Judith Ann, and other children with multiple disabilities.

The Hope School moved to it’s present 26-acre campus on the shore of Lake Springfield.

A new state-of-the-art Learning Center was opened on the Springfield Campus. Hope also helped create (and still serves as the lead agency for) The Autism Program of Illinois (TAP), a statewide network of autism resources and services.

Hope create the Hope Pavilion, which helps families connect with needed services and resources for children with developmental differences and mental illness.

Hope opened The Hope Institute of Learning Academy in Chicago.

In conjunction with Trinity Services, Hope started the Illinois Crisis Prevention Network (ICPN) for the Northern part of Illinois.

Hope opened the Hope Café at the Hope Pavilion and expanded the ICPN program statewide.

Hope opens first ABA preschool program in Springfield and is rebranded as The Autism Clinic at Hope.

The Autism Clinic at Hope takes over the TAP program from UCP-Heartland and moves to Edwardsville, IL.

Hope opened the Hope Inclusion Café and Play in the Ginger Creek Plaza.